Should the trolley luggage be two wheels or four wheels?

The difference between the two-wheel trolley luggage and the four-wheel trolley luggage is mainly due to structural differences.
The structure of the two wheels is simple, the wheels are oriented, and they are generally buried halfway in the box, which is tightly connected to the whole box. It is almost impossible to go wrong when the quality passes.

The box with four universal wheels is fixed at the bottom of the box. The wheels are small and the connection is thin. Compared with the two-wheeled box, it is much higher than the box with the same volume. Relatively speaking, whether the four wheels are quantitative or single, the probability of a problem is much greater.

In addition, generally the material of the universal wheel box is plastic or metal, because it is symmetrically stressed front, back, left, and right, and the requirements become higher. Unlike the directional wheel box, the side with the tie rod is thick and the back side uses textile fabric. 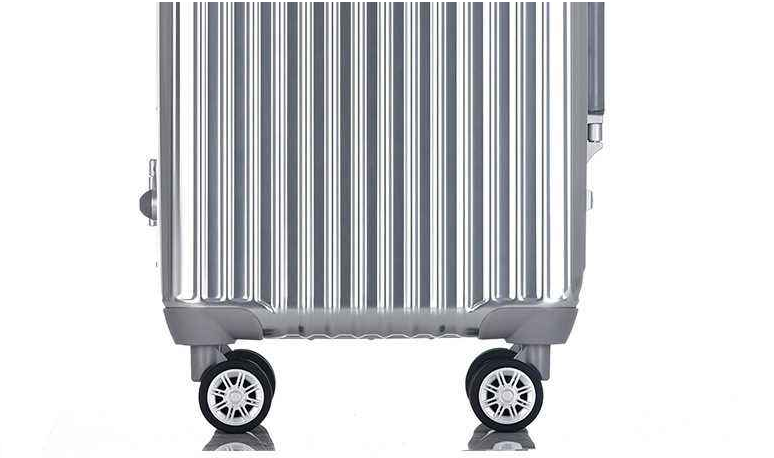 Other:
The directional wheel box, I can sit directly on the seatless car, it is very strong. But the wheels of the universal wheel are too expensive, I dare not sit 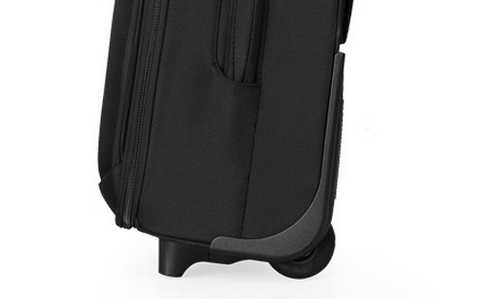