The China Import and Export Fair, also known as the Canton Fair, was founded in the spring of 1957. It is held in Guangzhou each spring and autumn. It is jointly sponsored by the Ministry of Commerce and the People's Government of Guangdong Province and undertaken by the China Foreign Trade Center. It is the longest and largest in China's history. A comprehensive international trade event with the most complete product categories, the largest number of buyers at the meeting, the widest distribution in country areas, the best transaction results, and the best reputation. 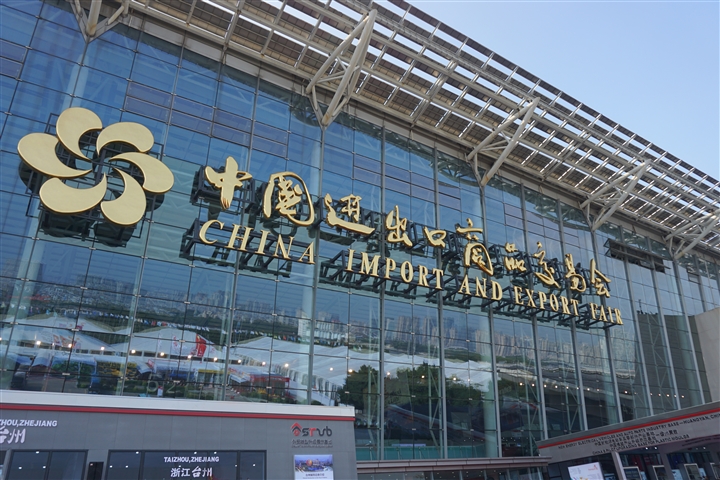 After 63 years of reform, innovation and development, the Canton Fair has undergone various severe tests and has never been interrupted. It has strengthened China's trade with the world, demonstrated China's image and development achievements, is a high-quality platform for Chinese companies to explore the international market, and is the implementation of China's foreign trade development. Demonstration base for strategic guidance. It has become China's first foreign trade promotion platform, known as the barometer and weather vane of China's foreign trade, and is the window, epitome and symbol of China's opening up. 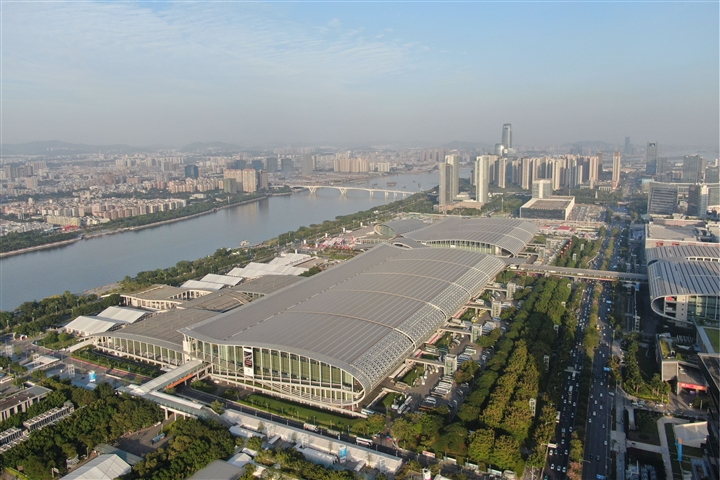 As of the 126th session, the cumulative export turnover of the Canton Fair was approximately US$141.2 billion, with a total of approximately 8.99 million overseas buyers. At present, the exhibition scale of each session of the Canton Fair amounts to 1.185 million square meters, with nearly 25,000 exhibitors from home and abroad, and about 200,000 overseas buyers from more than 210 countries and regions. 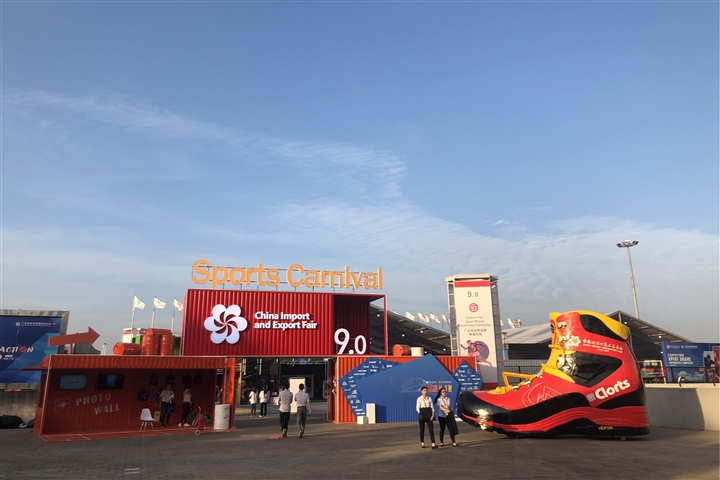 On the occasion of the opening of the 120th Canton Fair in October 2016, the General Secretary of the CPC Central Committee, State President, and Chairman of the Central Military Commission Xi Jinping sent a congratulatory letter. The important position and active contribution in economic and social development indicate the work focus and direction of the Canton Fair in the new period, which is of great significance for the Canton Fair to further open to the outside world, cultivate new advantages in foreign trade competition, accelerate the construction of a strong economic and trade country, and promote the reform and innovation of the Canton Fair. .

The Canton Fair is guided by Xi Jinping's new era socialism with Chinese characteristics, in-depth study and implementation of the spirit of the 19th National Congress of the Party, guided by the new development concept, actively innovating the system and business model,and continuously improving internationalization, specialization and market , Informatization level, build "Smart Canton Fair" and "Green Canton Fair", actively promote the transformation from a single functional platform for export trade to a comprehensive functional platform for meeting customers, displaying negotiations, industry exchanges, information releases, product promotion, etc.The role of the opening-up platform has turned the Canton Fair into a world-class "selling the world and buying the world" new era of all-round opening-up platform, and made new contributions to the promotion of economic and trade power construction and open economic development.