How to unlock the trolley box if the password is forgotten

How to unlock the trolley box if the password is forgotten

1. There is a concealed depression next to the general combination lock. It is designed to set the password. Use a smaller toothpick to push it in, and then use the other hand to turn the wheel regardless of the number. If you hear a sound You can open it.

2. Push the wheel hard in the direction of the spring and turn the wheel at the same time. If it feels loose, the number is correct. This method is convenient and scientific.

3. Push the code in the opposite direction where the switch can be pulled, open the flashlight gap, rotate the code disc, and observe the shaft groove underneath. After finding the groove, record the number corresponding to the groove, and the three code discs record the numbers one by one. Get three numbers, and process the numbers bit by bit: add 5 to those smaller than 5, and subtract 5 from those larger than 5 to get the password.

4. Mechanical disassembly. If the box is open and locked, there are three small screws inside to disassemble the entire lock. If you don't want it, you can replace it with a new one.

5. Find the groove of the lock, turn the three wheels separately, and record each number. This method is cumbersome and slow, so it is generally not recommended.

Specific steps are as follows:

1. A general password box has 3 rollers, find each roller as a groove, and move the square of the groove to the left of the middle. 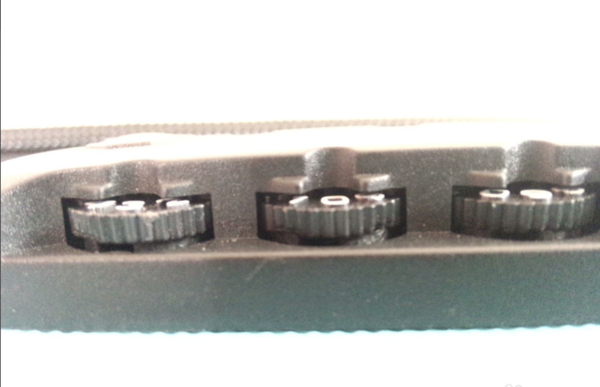 2. After moving the grooves of the three rollers, you can see that the numbers above are 3,0,9, as shown in the figure below. 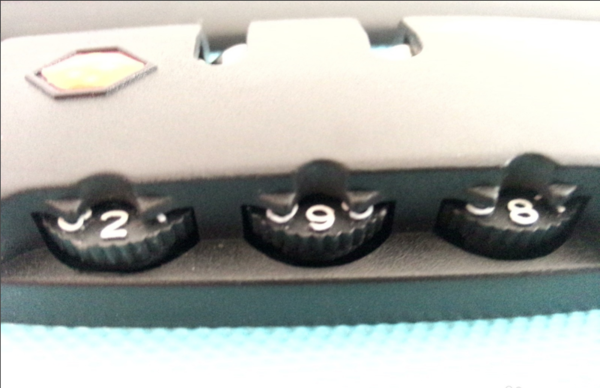 3. After completing the above steps, to make each wheel scroll a number to the left, the password number is 2,9,8. Trying to unlock. 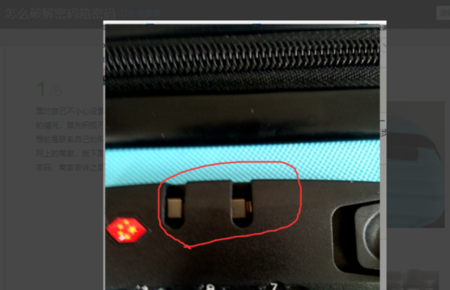 4. Repeat step 4, move each wheel one number to the left on the basis of 2, 9, and 8, try to open them separately, and complete the above steps. 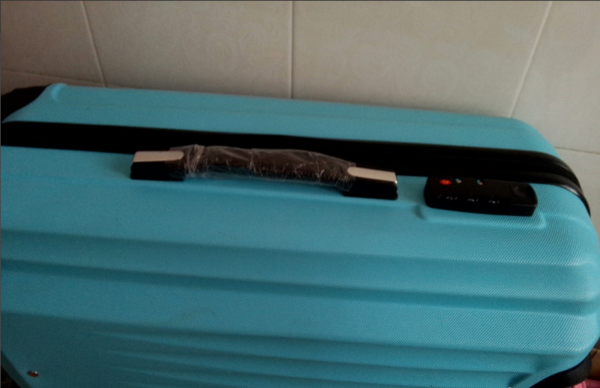