For 63 years, as an important platform for my country's foreign trade and an important window for opening up, the Canton Fair has become a link connecting China and other countries in the world. Through this window, it has truly shown the world's global manufacturing progress and global economic trends.

Opening The flowers of the Canton Fair are blooming

The report of the Nineteenth National Congress of the Communist Party of China put forward "promoting the formation of a new pattern of comprehensive opening up", emphasizing that "the door of China's opening will not be closed, it will only be opened wider." In the new era, through its own transformation and upgrading, the Canton Fair has transformed from a single functional platform for export trade to a comprehensive functional platform for meeting customers, exhibiting and negotiating, industry exchanges, and information release. It has closely integrated "introducing" and "going out". The use of two international and domestic markets and two types of resources at a hierarchical level will release more vitality for the development of China's open economy. By increasing the strength of import exhibitions, attracting international industry leaders and exhibits with special features, providing efficient docking services for foreign companies and domestic buyers, and exerting the platform role of "selling the world and buying the world" at the Canton Fair; vigorously promoting the construction of the "Belt and Road", Build a global free trade zone network. In recent years, an average of about 80,000 people attend the countries along the route, accounting for more than 40% of the total number of participants. The Canton Fair has effectively promoted the smooth trade between China and the countries along the route. 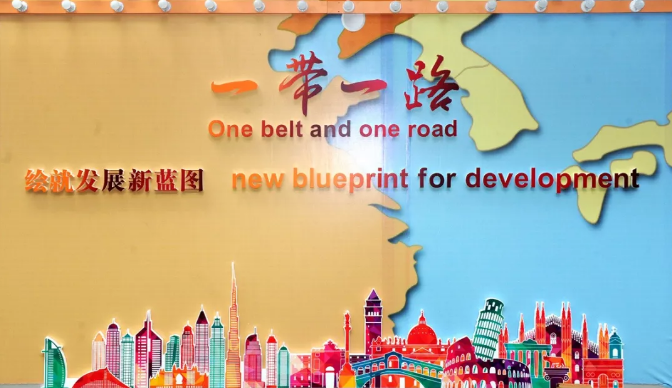 As an important window for my country's opening to the outside world, the Canton Fair not only attracts high-quality buyers from more than 210 countries around the world, and reached cooperation with more than 100 industrial and commercial organizations around the world, but also attracted many domestic and foreign media groups to visit and report.

The Canton Fair has developed into a multi-functional, more open and comprehensive international trade promotion platform. Here, we have seen the most innovative and excellent products in the world, and also the confidence of the Chinese government in supporting trade liberalization and economic globalization and actively opening the market to the world. The main theme of reform and innovation has always been played, which is the fundamental reason for the Canton Fair to achieve sustained prosperity. In this Canton Fair, we will further innovate institutional mechanisms and business models, especially in the context of many uncertainties in the global economy. Canton Fair will innovate investment methods, combine key industry exhibition areas, locate target markets and key customer groups, and utilize the Internet, big data, international Global promotion of well-known social media and search engines strives to attract high-quality buyers from around the world to participate in procurement. At the same time, we will vigorously develop the conference forum, provide the latest international information services for exhibitors, and hold the Canton Fair Export Product Design Award selection to guide the majority of enterprises to enhance product design capabilities and innovation capabilities. More and more exhibitors joined the innovation team and introduced their products to buyers from all over the world through the Canton Fair, which not only achieved themselves, but also achieved the confidence of countless Chinese companies today. 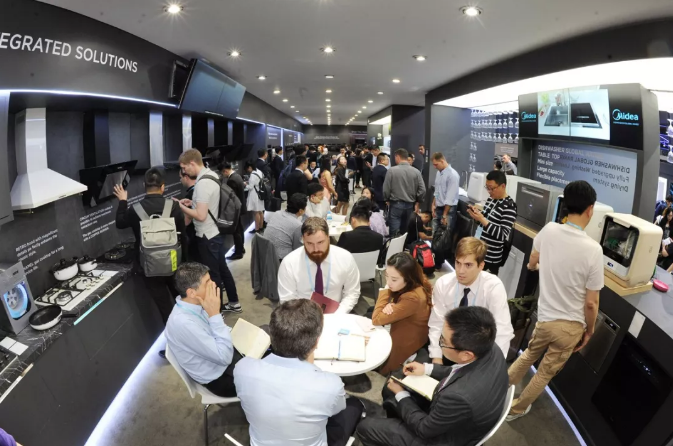 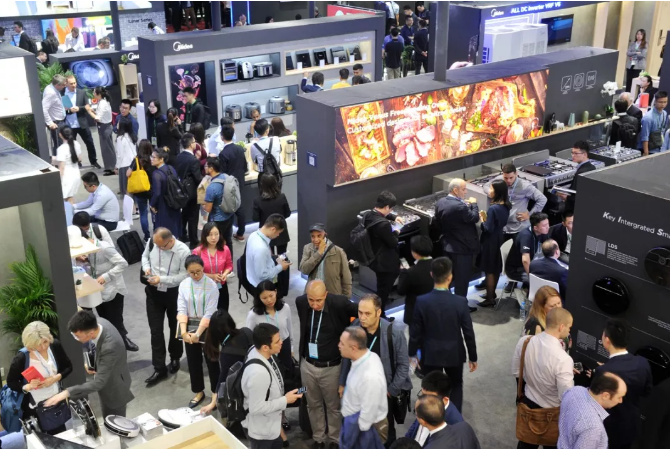