At present, China's foreign trade development is still facing many unstable factors, and the task of stabilizing foreign trade is more difficult. Under such a specific background, the 127th China Import and Export Fair (Canton Fair), which opened on June 15, not only attracted the world again It has attracted a lot of attention from domestic enterprises. To broaden the international market and move towards the world stage, the Canton Fair shoulders a new historical mission. 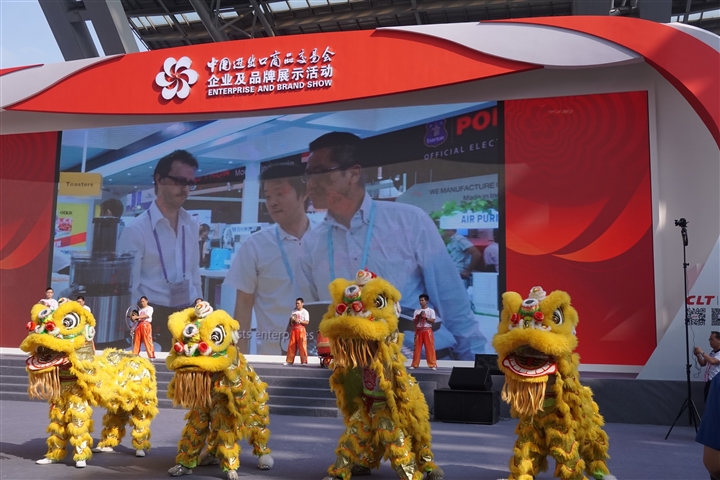 The Canton Fair is an important opening-up platform for my country. Founded in 1957, the Canton Fair has a history of 63 years and is known as the "China's First Exhibition". It is known as the "barometer" and "wind vane" of China's foreign trade. It is the longest in history, the largest in scale, and the most product category in China. The comprehensive international trade event with the largest number of buyers and the most distributed buyers in the country, the best transaction effect, and the best reputation has played a key role in connecting the international and domestic markets and promoting opening up Quite a wealth of experience. Because of this, General Secretary Xi Jinping once spoke highly of it, praising “Canton Fair’s service to the country’s reform and opening up and socialist modernization, its insistence on serving domestic and foreign enterprises, and it has played a positive role in my country’s opening up and economic and social development.

The effectiveness of the Canton Fair in helping enterprises to go global is increasingly prominent. With the process of China's reform and opening up, the Canton Fair continues to mature and improve, leading the majority of foreign trade enterprises to accelerate the transformation and upgrading, cultivate new advantages in foreign trade competition with technology, brand, quality, service and standards as the core, and realize the "big butterfly" change". Private enterprises have become the largest exhibitors. A large number of "three-self and three-high" products with independent intellectual property rights, independent brands, independent marketing, high-tech content, high added value and high efficiency continue to emerge, and the quality of foreign trade has improved significantly. With the increasingly fierce competition for homogeneous products in the market, products with price as a competitive advantage are gradually declining, and more and more companies are embarking on the road of high-quality development through the stage of the Canton Fair.

Leading a new era of opening up to the outside world, the Canton Fair is promising. The Canton Fair has always been an important channel for China to develop foreign trade and cultural exchanges, and it is also an important platform for comprehensive opening up to the outside world under the new situation. Since the 101st session, the Canton Fair has set up an import exhibition area, which provides more opportunities for overseas exhibitors to explore the Chinese market and "sell the world, buy the world." With the in-depth advancement of the “Belt and Road” construction, buyers from countries along the route have become a new foreign trade growth point. Keeping pace with the times, innovative actions, optimizing services, and promoting closer trade exchanges between Chinese enterprises and the countries along the route, the Canton Fair has become a tie for win-win cooperation and economic integration between China and the countries along the route. 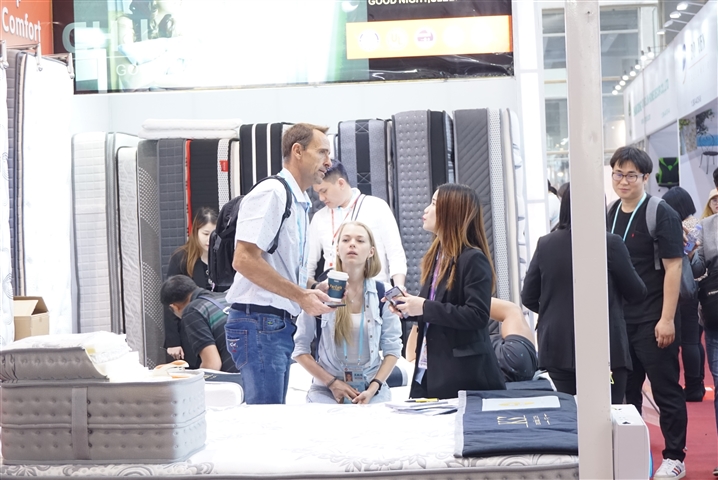 The Canton Fair is the window, epitome and symbol of China's opening to the outside world. It is also the "starting point" for the majority of Chinese enterprises to "go out". Maximize the advantages of the platform, help enterprises develop new cooperation spaces, tap new cooperation potentials, and create a new future of mutual benefit, win-win and prosperity. Singing the "Chinese Voice" on the world stage, the Canton Fair has a lot to do, and it will certainly have a bigger role.